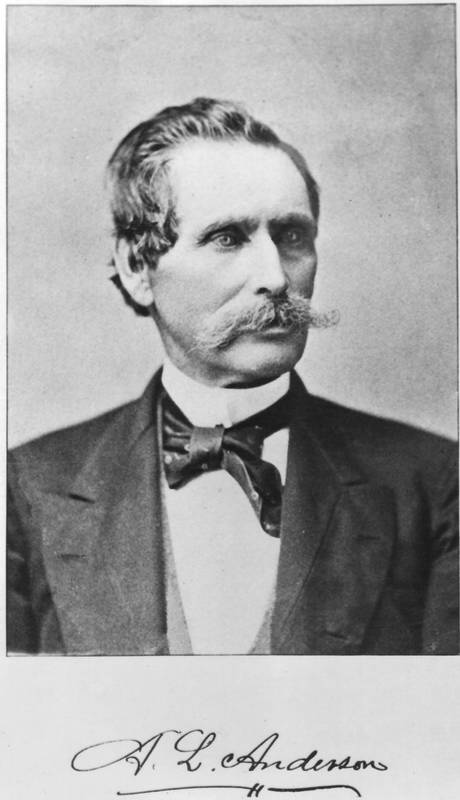 Born in 1812 in Croton-on-Hudson, NY, Absalom Lent Anderson married Catharine Ann Leveret Elting in 1843. They went on to have 10 children together, although several would not survive childhood.

Moving frequently between New York City and Ulster County, the Andersons eventually settle in Port Ewen. In the 1840s and ‘50s, Absalom Lent Anderson was part-owner and captain of the passenger steamboat Thomas Powell. In 1860, he conceived of a newer, faster, more modern vessel that became the Mary Powell. Anderson was captain of the Mary Powell from 1861 until 1865, when he sold the boat to Thomas Cornell. From 1866 to 1871, Captain Ferdinand Frost ran the boat, but Absalom Anderson regained captaincy in 1872, and continued as captain until his retirement in 1886.

In poor health, Absalom Lent Anderson and his wife Catharine, accompanied by their unmarried daughter Charlotte, moved to Montecito, California. Steamboat ownership and captaincy had made Absalom wealthy, as they maintained an estate in Port Ewen, NY as well as their mansion in Montecito, called Stone Hedge.

In 1894 daughter Charlotte died of heart disease at age 40. On May 6 of that same year, Catharine died. Both were returned home to New York and were buried in Montrepose Cemetery in Kingston, NY. 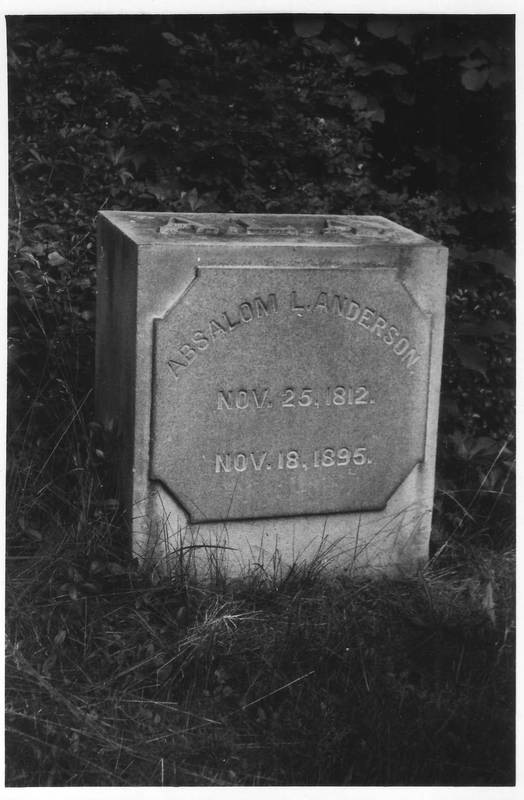 On November 18, 1895, Absalom Anderson also died in Santa Barbara, California. He had been in an accident some weeks prior, having been thrown from a cart, and although newspaper sources say he appeared fine at the time, he may have had some internal injuries which caused his death. He, too, is buried in Montrepose Cemetery in Kingston, NY.