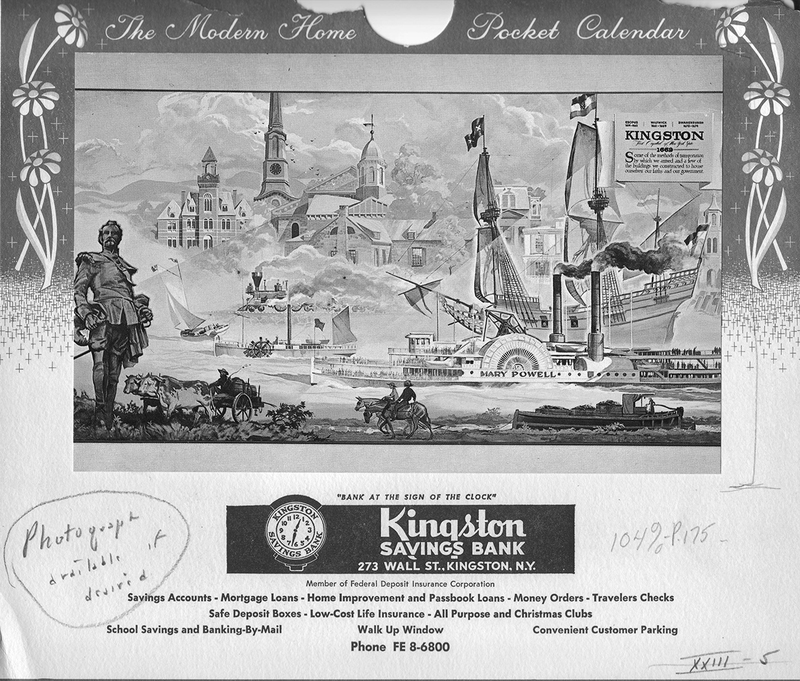 For decades after her scrapping, the Mary Powell continued to loom large in the hearts, minds, and memories of Hudson River residents. In the 1930s, Americans were increasingly interested in their own history, and after the Second World War, more serious efforts to record local histories began. Retrospectives in local newspapers became common. Columns of “Ten and Twenty Years Ago,” proliferated. In the 1950s, even as historic buildings were being torn down right and left as part of Urban Renewal, interest in open-air museums and historical societies boomed, and by the Bicentennial, Americans were chronicling the lives of ordinary people. 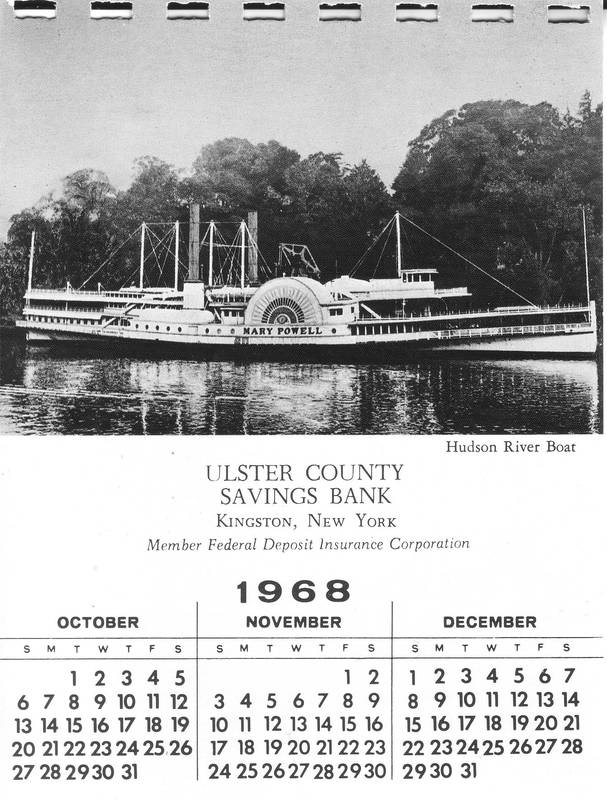 Steamboat historians like George Murdock, Jr. (1930s), Forrest “Fluffy” Van Loon Ryder (1960s), and Captain William O. Benson (1970s) shared steamboat histories and reminiscences in local newspapers up and down the Hudson River Valley. Though their subjects were diverse, the Mary Powell still reigned as Queen. In 1972, steamboat historian and former Hudson River Day Line employee Donald C. Ringwald published the book The Mary Powell, which remains to this day one of the best resources on the subject. 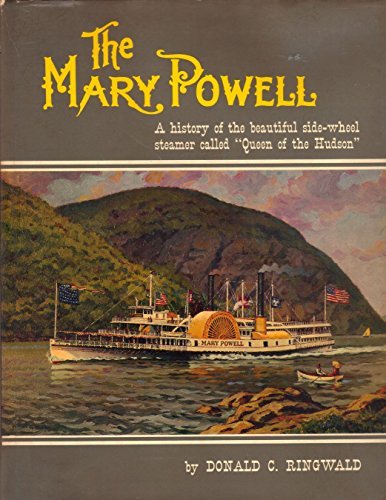 Cover of The Mary Powell by Donald C. Ringwald, published in 1972.

Even today, Hudson Valley residents who were born long after she was scrapped, speak fondly of the river queen they never met. Photographs of the Mary Powell and other Hudson River steamboats decorate bank lobbies and restaurant walls and shopping malls.

So what is this power that the Mary Powell continues to hold, even into the 21st century? Perhaps she simply represents the best of a mode of transportation we will likely never see again – the multi-story sidewheel steamboat. Like trains and trolleys and old automobiles, the romance and beauty of the past seems enticing when compared to the breakneck pace of modern life. Long car rides and cramped airplanes at times seem a poor trade for speed, when we could have had room to stretch and walk and eat and enjoy beautiful Hudson River scenery instead. Perhaps someday, passenger boat traffic will return to the Hudson River. Until then, we can only think fondly of vessels like the Mary Powell, who marked time on the river of change.