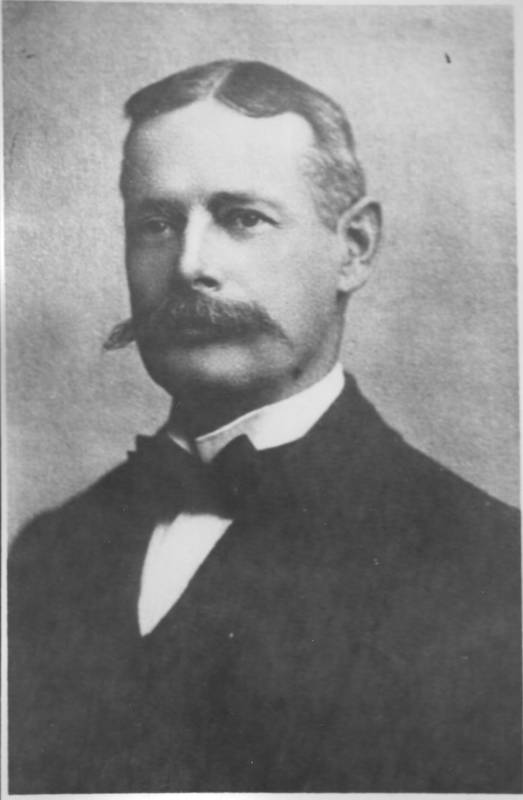 One of the middle Anderson children, Absalom Eltinge Anderson, or A. Eltinge Anderson, or just Eltinge, as he was known, was born on January 11, 1856 in Saugerties, NY. Although not his father’s chosen successor, Eltinge was also interested in steamboats, and in the spring of 1874, at age 18, he joined the crew of the Mary Powell as steward.

In 1883, Eltinge and his wife Fanny welcomed a son, who they named Absalom Lent Anderson, in honor of his grandfather. Unfortunately, like several of his aunts and uncles, little Absalom Lent did not survive childhood. He died on December 31, 1890 of unknown causes. Eltinge and Fanny had no other children.

Eltinge remained captain of the Mary Powell for even longer than his father, continuing the Anderson family legacy of remarkable service. As popular as his father and older brother, Eltinge Anderson took the Mary Powell into the 20th century, and oversaw a number of improvements, including the installation of electric lighting during his first season.

Even when the Mary Powell was purchased by the Hudson River Day Line in 1902, Eltinge Anderson remained on as captain. Like his father before him, the Mary Powell had made him wealthy. He maintained the family estate in Port Ewen, owned an automobile with chauffer that drove him down to the steamboat landing each day, and vacationed at his winter home Palm Beach, Florida. 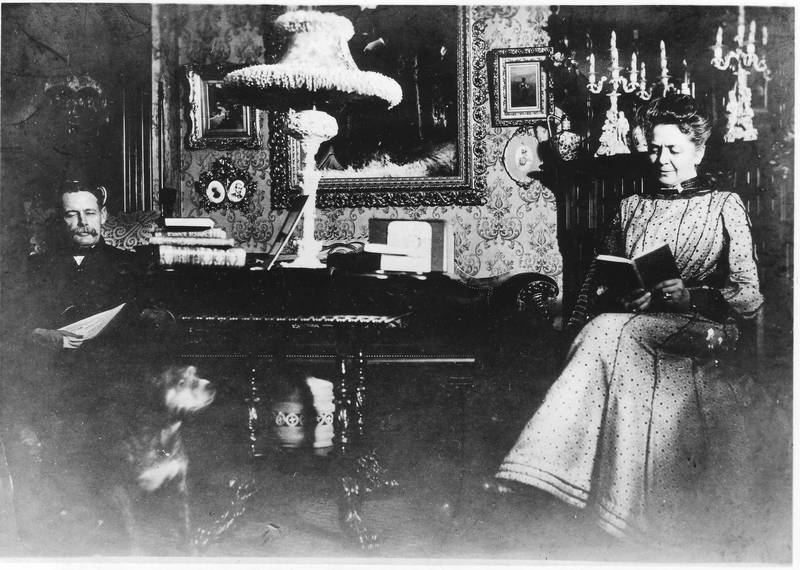 A. Eltinge Anderson on the deck of the Mary Powell in his captain’s hat and uniform. This photo is undated but is clearly from late in his career, given his white mustache. Donald C. Ringwald Collection, Hudson River Maritime Museum.