A River for All 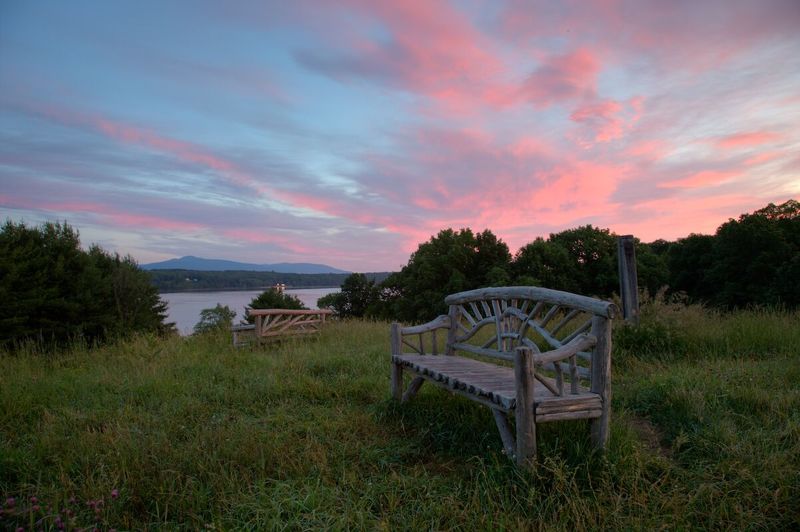 Poet's Walk Park, a Scenic Hudson Park near Red Hook. Designed for the Astor and Delano families, this scenic park is now open to the public. Scenic Hudson.

After the Scenic Hudson Decision

After the Scenic Hudson Decision was finally complete in 1981, Scenic Hudson turned its focus back to scenic preservation and public access. Throughout the 1980s, waterfront communities moved to clean up their waterfronts, work that continues today. The state, local municipalities, Scenic Hudson, and heritage organizations like the Hudson River Maritime Museum all brought attention and funding back to the valley’s waterfronts.

By the 1980s, most of the Hudson’s waterfronts were becoming post-industrial. Railroad sidings, junkyards, shuttered factories, and rotting boat yards were common waterfront features. Iconic historic structures, like the river’s remaining lighthouses, were in danger of demolition. Citizens and groups like Scenic Hudson began to rally around not only cleaning up the river itself, but also the communities along its banks. 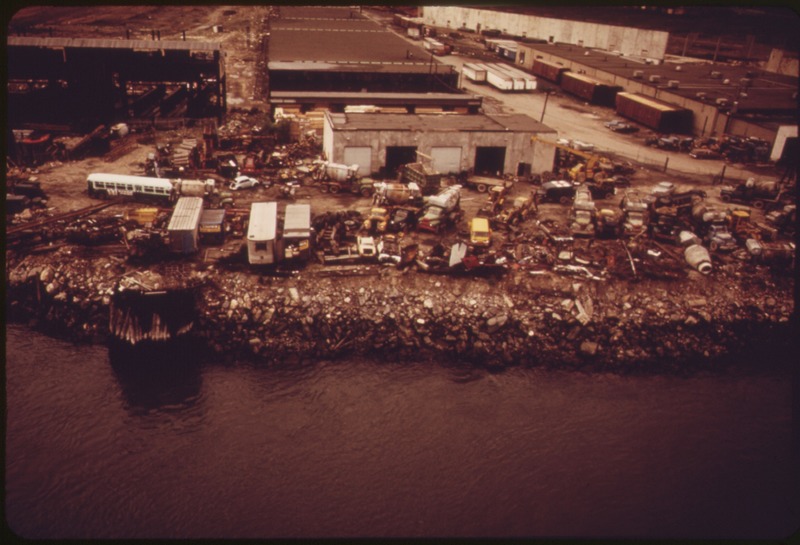 The Rondout waterfront was devastated by urban removal in the 1960s. In 1980, the Hudson River Maritime Museum (then Center) and Hudson River Cruises opened on the Rondout waterfront in Kingston. In 1983, the museum moved to its present location. Since then, tourism has helped revitalize the Rondout, which now houses restaurants and shops in its historic and reconstructed downtown. 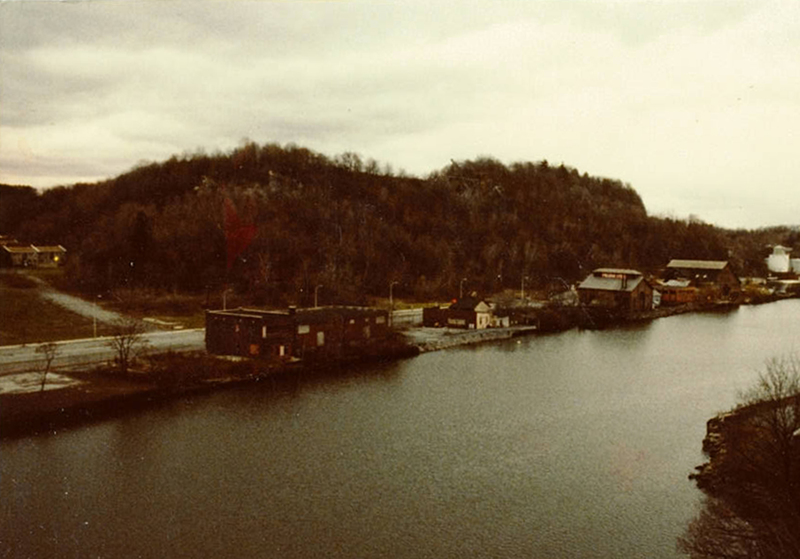 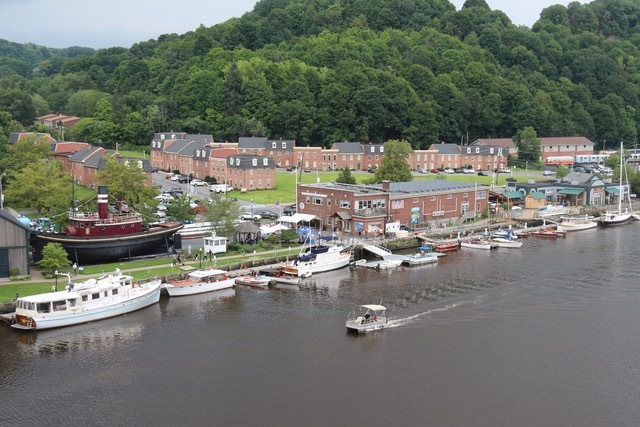 Formerly a New York Central Railroad ferry terminal, Long Dock was built on fill to accommodate a railroad siding and the railroad ferry. Closed in 1911, by the 1990s Long Dock had become an eyesore with rusting railcars and a junkyard. In 1996, Scenic Hudson purchased the property and in 2006, the first phase of the brownfields reclamation opened to the public. Long Dock Park is now a beautiful and popular spot for walking, fishing, kayaking, and picnicking. 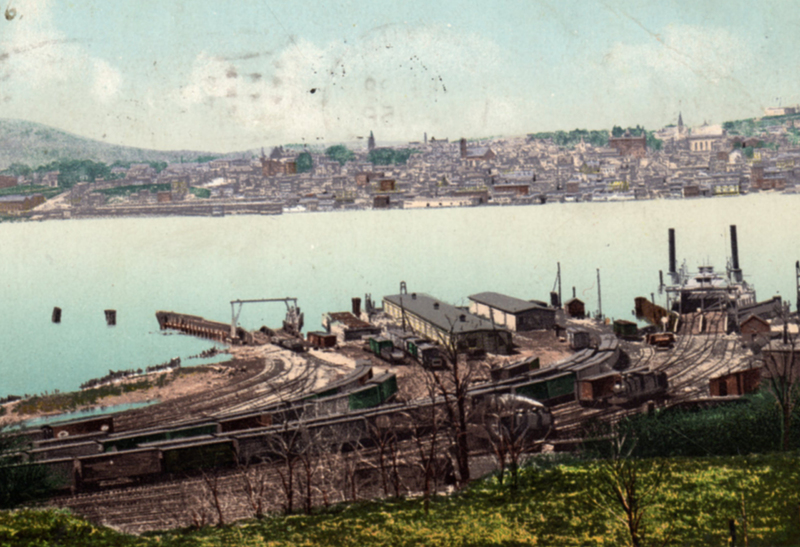 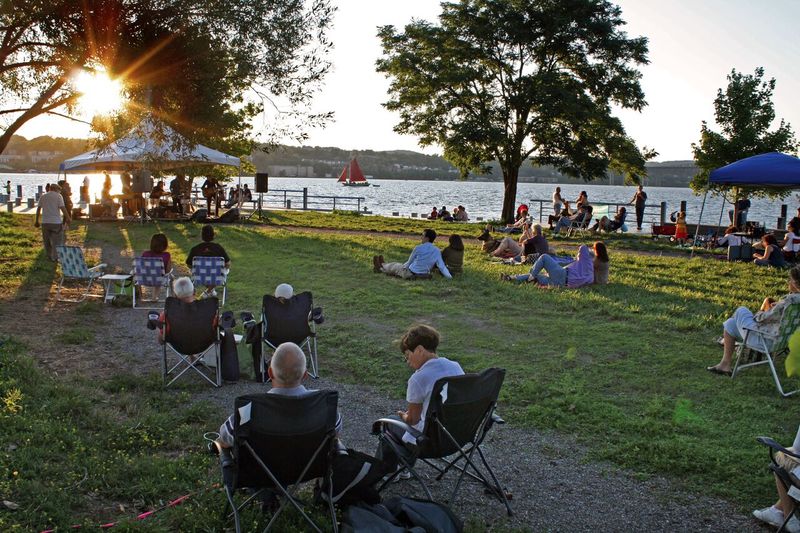 Approximately 500 acres of land and marsh jut out into the Hudson at Croton Point. From 1927 to 1986, Westchester County operated a landfill at the Point, but closed it in 1986 due to environmental lawsuits from the EPA and HRFA. The marsh has since been restored and the landfill capped. Today it is an enormous county park and open to all. Clearwater’s Great Hudson River Revival music festival, which started at Croton Point, returned in the 1990s and has been held there ever since. 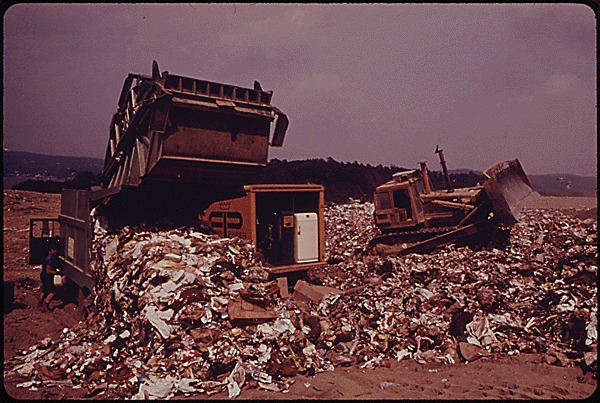 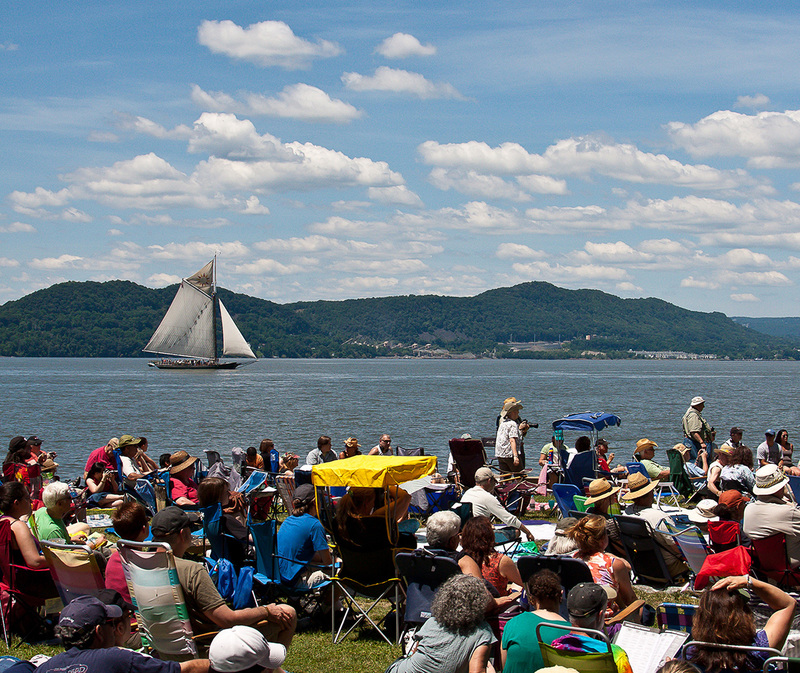 ← A Toxic Legacy
On the Horizon →
A River for All