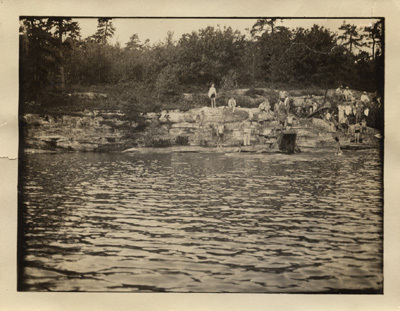 Located along the shore of Lake Awosting, the camp owed much of its character to the surrounding area. The environment at Awosting was one which inspired courage and strength at an age when young boys' minds were most impressionable. 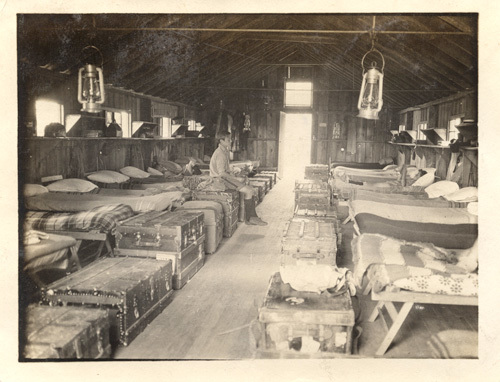 Campers were rarely visited by outsiders from the outskirts of the nearby towns of New Paltz and Kerhonkson.  The simplistic and raw nature of the camp reflected its somewhat isolated location. From the day the boys first arrived at Awosting to the day they left, their city-dwelling traits were crafted into the self-sustaining virtues and characteristics engendered by the camp.  A summer at Awosting served to counteract the inevitable changing impressions and lifestyles of a city life which, as the camp believed, was “not favorable to the peaceful development of the inner self, which is the basis of all strength of character.” Through their time at Awosting, the boys were taught to fend for themselves and others through lessons in communication and character building. In order for them to easily transition to their next stage in life which was usually boarding school, Awosting provided the boys with an environment to strengthen both their body and mind. 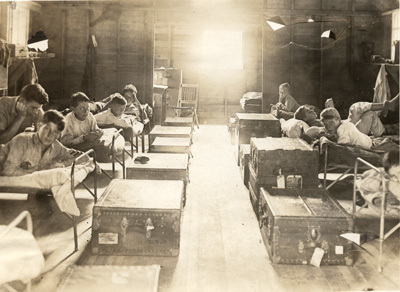 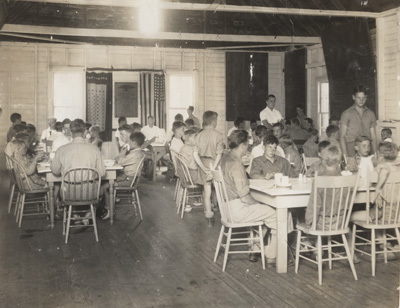 "The food is of the best quality that can be procured, fresh vegetables and excellent milk are served in abundance. The meals are strickly in accordance of the best dieticians, and the chef and his assistants are men of proved ability." 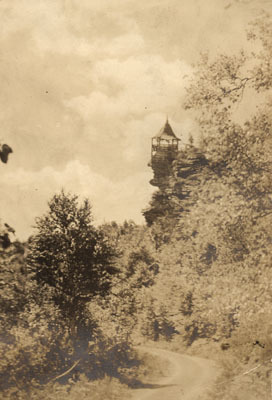 "The old man of the mountain"