Settlers and Their Sons: The First Roosevelts

In 1609, Henry Hudson, representing the Dutch East India Company, sailed up the Hudson River to claim the whole of the valley for the Netherlands. From that point in time until 1664, the New Netherlands colony expanded from trading outposts into villages, towns, and forts. Claes Mortenszen van Rosenvelt and his wife Jannetje arrived in the colony around 1650. The lives of the settlers were made difficult by inclement weather, illness, hostile relations with indigenous groups, and constant, drastic changes in governorship. Daily life for the settlers was further upheaved in 1664 when the English arrived to seize the New Netherland colony. At the time, the Second Anglo-Dutch War was occurring in the English Channel. It was a clash of European navies for the right to claim superiority on the seas. Eventually, the English won the war and New Netherland in 1664 when they arrived off the coast of the defenseless colony. From the rechristened colony of New York, in conjunction with the other English colonies in the New World, England cultivated lucrative resources and industries, the chief among them being shipbuilding. 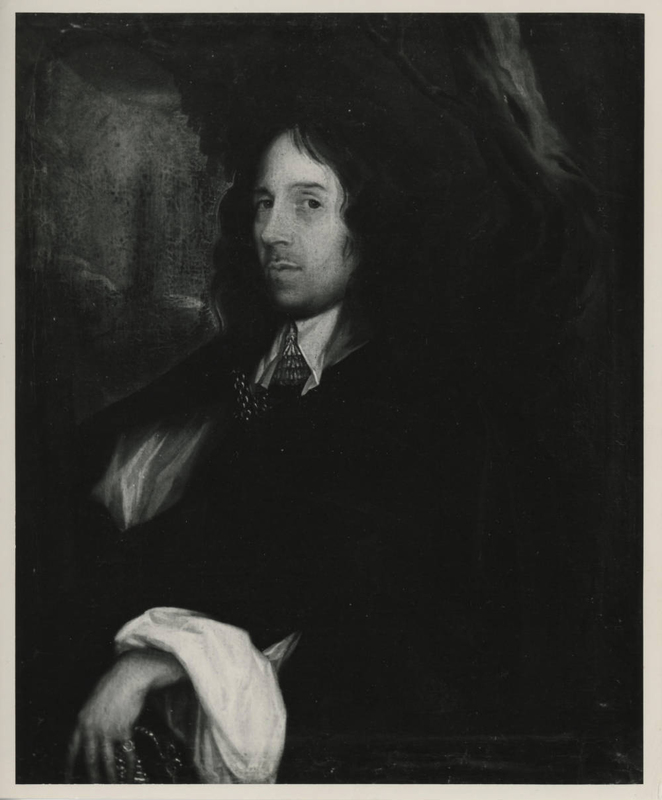 Claes van Rosenvelt was the first of the Roosevelts in America and the man whose sons would ultimately yield two American Presidents. Claes arrived from Holland with his wife Jannetje sometime around 1650. Much like the date of his arrival in the New Amsterdam, little is known about his prior personal circumstances. Because Holland was newly freed from the grasp of Spain and entering into an age of prosperity for most citizens, Claes may have emigrated for reasons of religious freedom and not economic necessity. 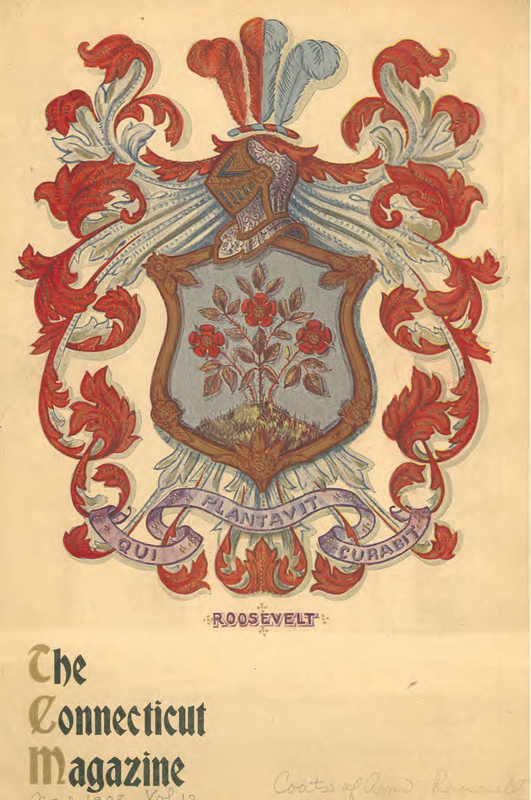 It was then that variations of the Roosevelt name first appeared, transforming from van Rosenvelt to Roosinffelt, Rosewelt, Rosvelt, Rasswelt, and eventually on to the contemporary spelling. The translation of the name into English may be stated as "Rose field." The van Rosenvelt shield includes a lion surrounded by three roses and the motto Qui plantavit curabit, translated as "He who has planted will preserve." View the Roosevelt Family Crest.

The Roosevelt family tree didn't just "preserve," it blossomed. Claes and Jannetje had five children, including a son Nicholas (b.1658), from whom FDR descended. Nicholas represents the first generation of Roosevelt men who settled in the Hudson River Valley, more specifically Wiltwyck, which was later renamed Esopus for the Native American tribe indigenous to that area. Esopus grew into the city of Kingston, the first capital of New York. Nicholas worked as a trapper and trader, interacting with the Native American population to earn the respect of many. He continued his work in order to save enough money to return to New York City and begin a mill for grinding wheat and corn. Nicholas married Heyltje Jans Kunst and together they had ten children, several of whom were baptized at the Dutch Church in Kingston. 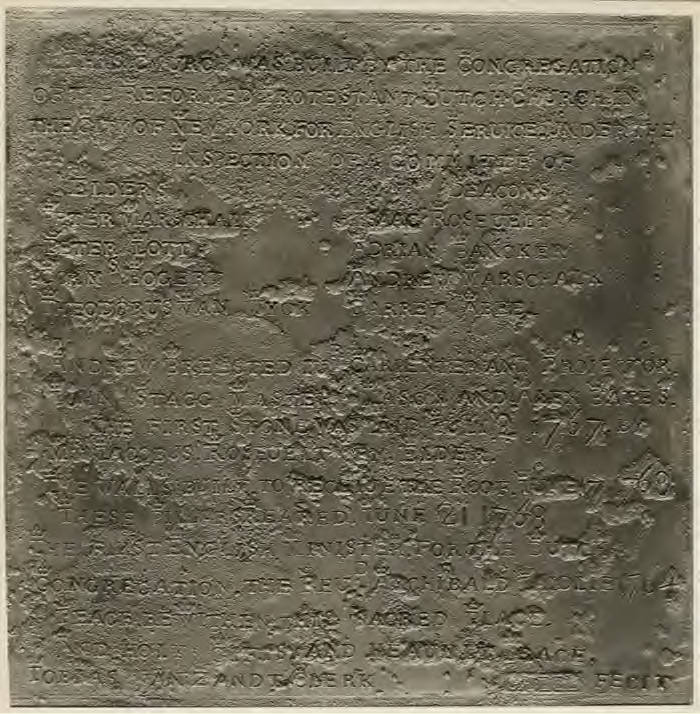 The next patriarch in FDR's lineage was Nicholas' son Jacobus, who like his father lived quietly as a successful businessman. As evidenced by his laying of the cornerstone of the New York City Dutch Church, Jacobus was an active philanthropist and member of the New York community. His son, Isaac, would become a famous patriot during the Revolution.

← Introduction
Isaac "The Patriot" Roosevelt →
Settlers and Their Sons