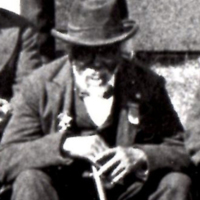 Jacob Wynkoop “never was a slave” as his forebears had been.[1] He was born in the rural community of New Paltz, New York, in 1829, two years after slavery was legally abolished in the state. Jacob had an exceptional and varied life for any man of his time, black or white. Among the first African Americans to buy land in the community, he also served in the Union Army during the Civil War, organized politically on behalf of black citizens in town, and built a series of homes that today still define a neighborhood in the village of New Paltz. Unlike countless other Africans and African Americans from the dawn of European colonization through the 19th century and beyond, Jacob’s story is fairly well documented in the historical record.

This exhibit was curated by Josephine Bloodgood, Director of Curatorial and Preservation Affairs, Historic Huguenot Street. 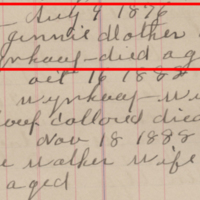 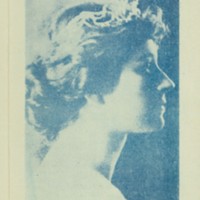 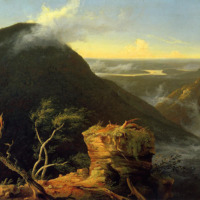 Using primary sources like photographs and paintings, newspaper articles, ephemera, and oral histories, this exhibit provides a comprehensive and river-wide look at environmentalism from the 19th century forward, with special emphasis on the 1960s-90s. 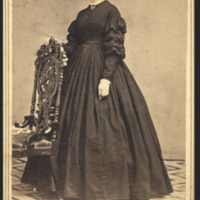 The Hasbroucks of Locust Lawn: A lens into the history of a 19th century Hudson Valley family 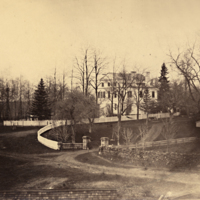 This is the default text for the home page. We can bypass this if we want. 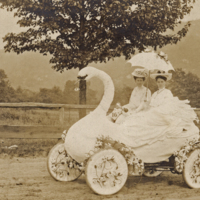 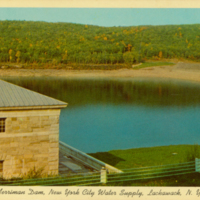 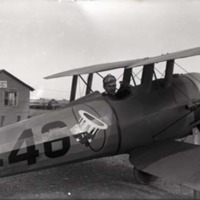 Lowell Thomas, famous for his travels, most notable traveled to Arabia, Burma, India, Egypt, and Palestine during WW1. He documented his travels through photos, some of which portray the native people, culture, architect, and landscape. WW1 is a period known for its destruction on areas and people, so the photos taken, most of which lack any sign of war, provide a unique perspective into other countries.

Marist College: From Brotherhood to Co-Education 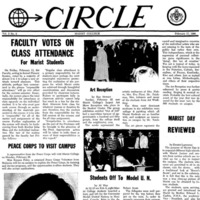 This Collection follows the integration of women in 1966 and the years immediately following this drastic change to the once-small preparatory school for the Catholic Brotherhood. Our goal was to analyze The Circle newspapers in the Marist College Archives to track different events that occurred after Marist College became co-educational.